in love with people I've never met and places I haven't seen — yet. 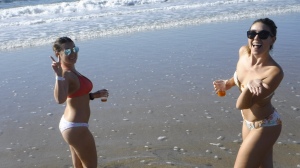 January: 24-hours of felicidades & tiempos divertidos en Rosarito, Mexico with the Rosa to my Rita, Tassita Salsita 💃🏼 the trip wouldn’t be complete without a stop off at Sandra’s in Puerto Nuevo for their world-famous langosta and a bargaining session in los mercados #pretendbirthday #almondtequila #mariachi&margaritas 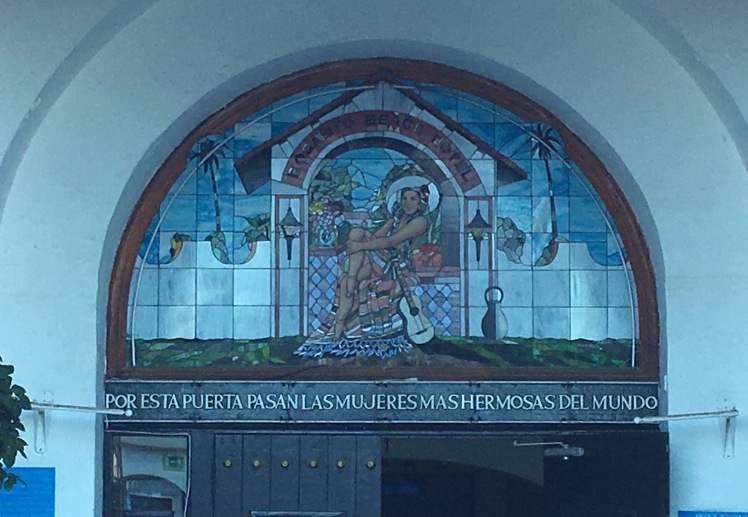 “Through this door pass the most beautiful women in the world.” Hence, inspiring our girl band to kick off it’s 2017 tour across the border in San Diego/La Jolla, CA. 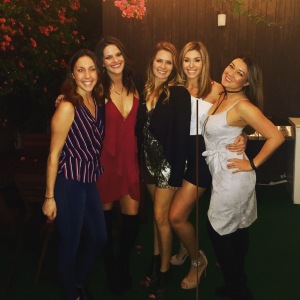 We pulled up to brunch like the boss betches that we are in a Tesla and brought a little Florida funshine to Cali #vodkapullsstraightfromthebottle. Definitely lived out the motto: “ain’t no party like a west coast party.” Happy early birthday to me & DJ Bernie! 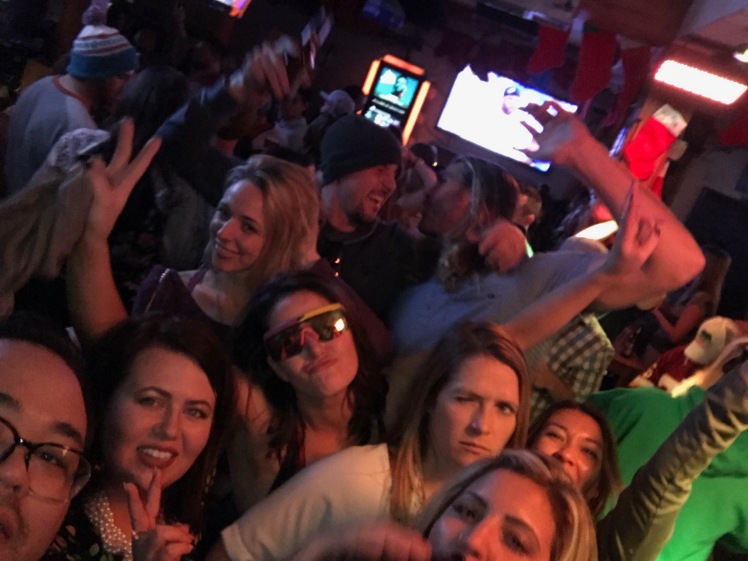 There was still daylight when this shot was taken 🌚🌝

Following that fiasco, Tassita & I had to show the east coast some love too by enjoying a few nights tucked away in a chic hotel on Miami’s South Beach during MLK weekend #bikinime. She also finally got to meet my FL bestie, LV #pipedreams

February: attended my first Regional Leadership Meeting (RLM) as FASP’s president-elect during the National Association of School Psychologists (NASP) annual convention in San Antonio, TX. Got to spend time with my first puppy love while encountering the man of my dreams… Life is funny like that sometimes.

My fellow school psych sister and I also squeezed in a day trip biking around Austin and checking out the local music scene. Jam on Rainey Street! 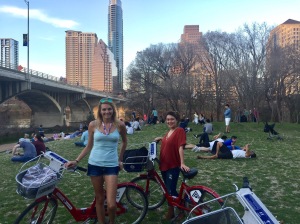 Thanks to some networking at NASP, I was invited to join a powerful class at Austin High School, where social-emotional learning (SEL) is king 👑 I was brought to tears from the stories shared by the students whose lived have truly been changed by Mr. Matheny. Thanks to each of you for sharing in that experience with me and good luck at Harvard, Daniel!

March: tried to take part in Chicago’s St. Paddy’s celebration, only to find out the parade was held the week before 🙄…. We at least got to indulge in the city’s abundance of mid-western eye candy during the start of March Madness. Shout out to S.Bres (aka the Yukon Cornelius to my Clarice) for letting Tassita & I crash your office party #conferenceroomcatering 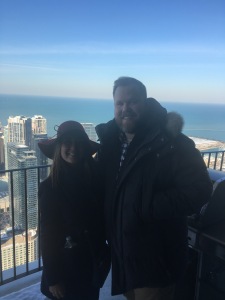 May/June: made a return to Europe after a seven year hiatus and experienced an unforgettable Scandinavian vacation in Copenhagen, Denmark & Örebro/Stockholm, Sweden

June: continued scratching my travel itch by visiting San Juan, Puerto Rico & renting a cabin in The Great Smokey Mountains with my parents.  Finally got to check off Rock City & Ruby Falls (in Chattanooga, TN) from my “places to see” list too! 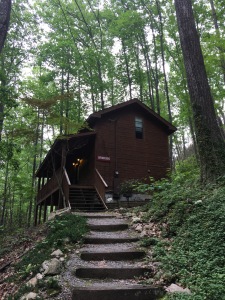 July: participated in FASP’s 2017 Summer Institute at the Hyatt Regency Bonita Springs, FL where we were “Digging Deep into Social Justice.” 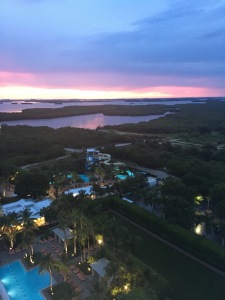 August: Saw my first show (Aladdin) off Broadway!! Loved that I was there with my best friend, Cupcake, and my very own Pakistani Princess! 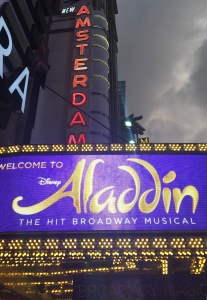 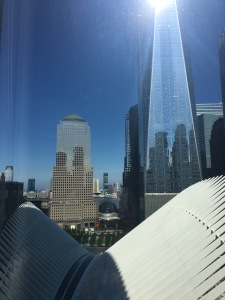 It was also the first time I was able to visit the World Trade Center Memorial Park.  It was humbling and sobering to reflect on the loss of life and the literal “holes” left in the city.  However, it was such a beautiful experience to be there with one of my best friends, who is Muslim, and to be reminded that love can overcome hate and that our friendship is truly something to be cherished.

Upon returning to Florida, I succumbed to the thrill of embarking on a journey to experience the Great American Eclipse of 2017.  During my leisurely road trip with Henry, we paddled through Three Sister Springs, sipped pirate’s punch at Florida’s oldest bar, The Palace Saloon, were wooed by shooting stars rocketing across a moonlit Atlantic horizon in Fernandina Beach, and camped out near Santee National Park to be directly in the path of totality. Witnessing this natural phenomena from a kayak in the middle of the Carolinas is the hands down the coolest experience I’ve had so far. 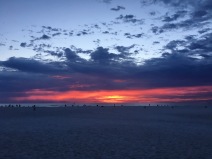 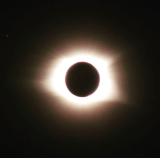 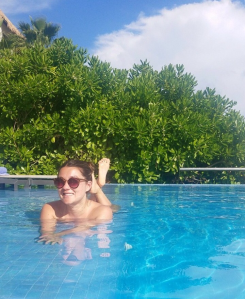 While there, we could feel the rumble in the ocean as the month-long headache known as Hurricane Irma made her approach and eventually disrupted the lives of everyone living between the northern 10th and 35th parallels.  I cannot thank my dear friend, Mecky, for evacuating with me and for being submersed in my family, friends, and bi-cultural home for an entire week.  That’s real love right there xo.

November: relished in all the weirdness that makes Daytona Beach, FL great!  Mixed work and play during my week away at the Hilton Oceanfront Resort for FASP’s 44th Annual Conference where the gavel was passed – officially inaugurating me as President. Gracias Voces de Mexico por la musica durante mi fiesta! 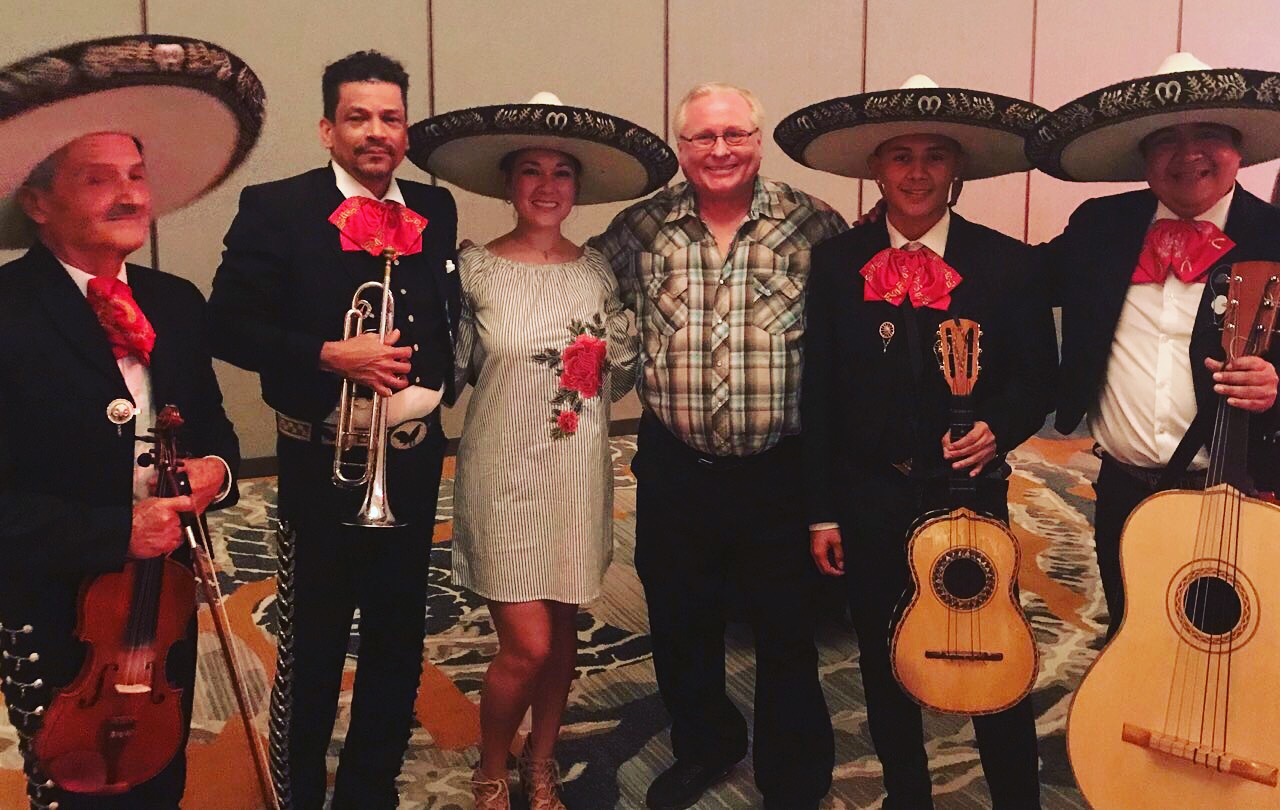 Pre-thanksgiving trip to NYC with my favorite turkeys. 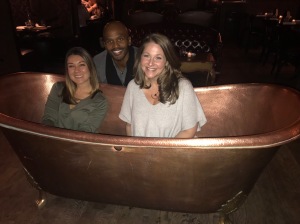 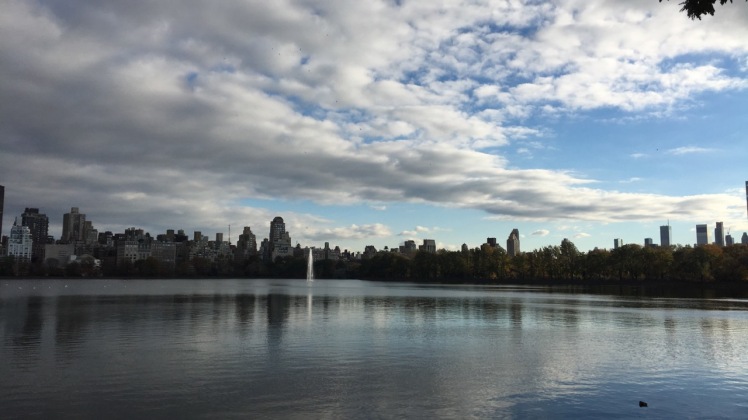 December: home for the holidays #HBDjesus